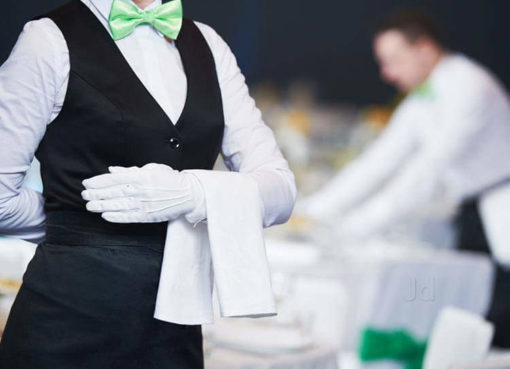 How To Personalise A Uniform For Your Business? 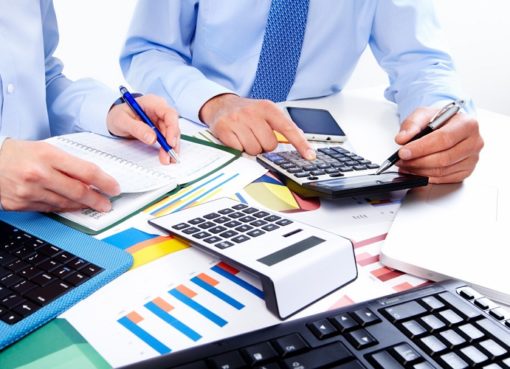 Covid-19: how can the accountant help the client at this time? 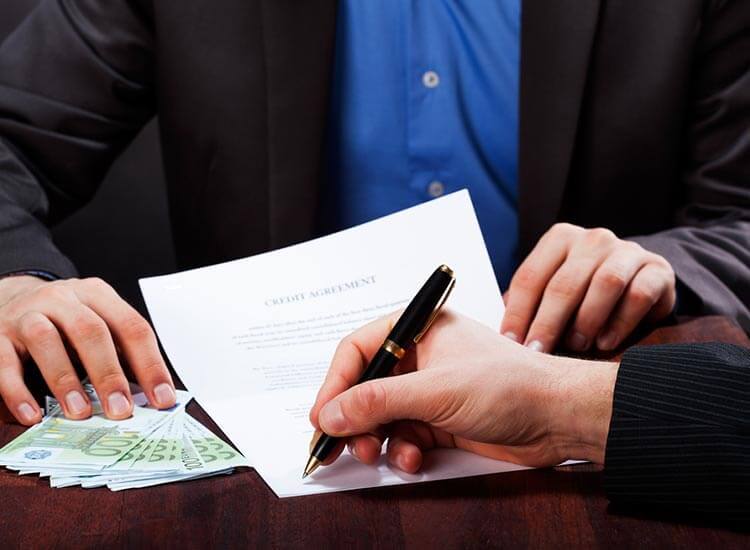 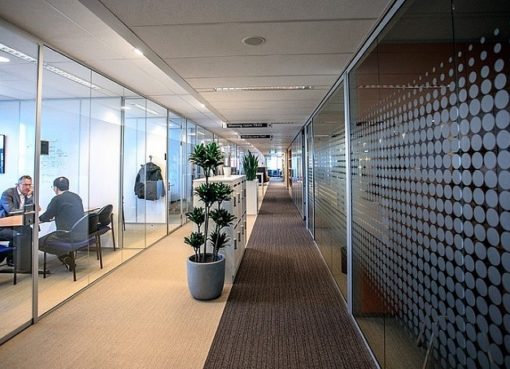 Advantages of Faculty Management System for Students and Faculty 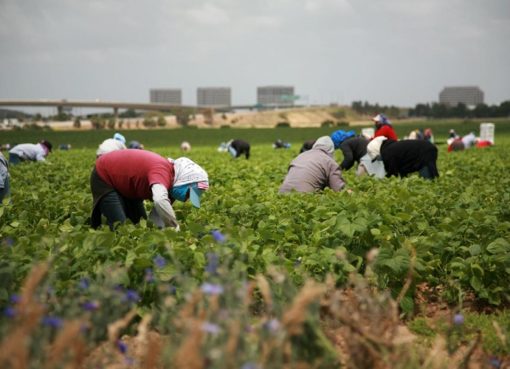 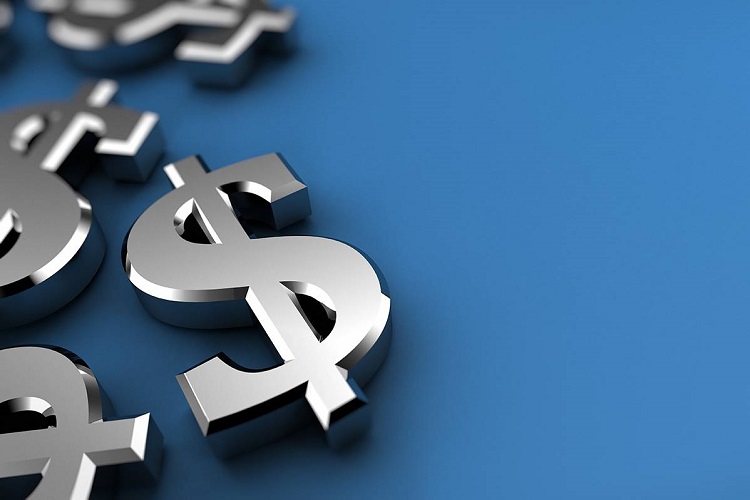 After detailed prognosis of the cargo transportation sector in India, the Central Government finally gave the electronic way bill (also called eWay Bill) a green signal earlier in 2018. By mid-2018, almost the entire country was aware of the introduction of eWay Bill but not many knew the consequences of using it.

In this article, we are highlighting the pros and cons of having an eWay Bill and how it has made a profound impact in the Indian economy already.

In the VAT era, before the GST regime took over, the current form of eWay Bill was very much similar in its diktat as that of a Road Permit. Previously, was more of a paper-based process that had many loops and holes in it, often resulting in rampant corruption.

Within a year of implementing GST, the Indian government declared the execution of Electronic Way Bill as on 1 April 2018, to replace all Road Permit systems across India. Even today, different states are implementing the eWay Bill in different formats.

Here are five advantages of working with eWay Bill.

Under the GST system, eWay Bill has found a systematic approach to deal with goods and cargo movement across different states. No state authority now impose restriction on the movement of goods for the want of necessary documentation. If you have the eWay Bill, it’s done!

You can now believe everything you see online. Electronic Way Bill for goods cargo movement is also available online and can be electronically generated or modified before the movement of goods commence. This is a good step towards cashless and paperless economy that has arrived after demonetization and GST executions.

Revenue collection has significantly increased as eWay Bill is mandatory and goods cargo transporters can’t avoid it by corruption or bribery to authorities. This also means that there is a significant reduction in the paperwork and other documentation cost due to electronic procedures.

Have an eWay Bill, move on! Yes, it’s that easy. At all checkpoints, road permit authorities have barcode scanners to ascertain the validity of the eWay Bill. This has drastically reduced the long queues often seen at the toll plazas and inter-state checkpoints across countries, especially in high-traffic zones.

It’s true that most logistic companies are still learning the new structures and find it hard to use online formats to generate the bill.  As it’s too early to say anything on the disadvantages of the new regime in cargo transportation, we would rely on building awareness around the bold step. 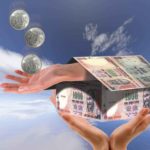 How to choose a mutual fund 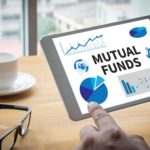 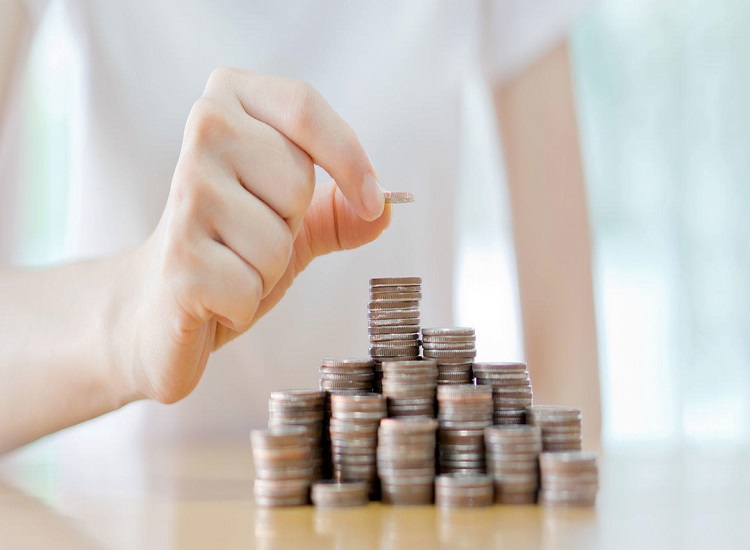 On Renovating Your Commercial Kitchen 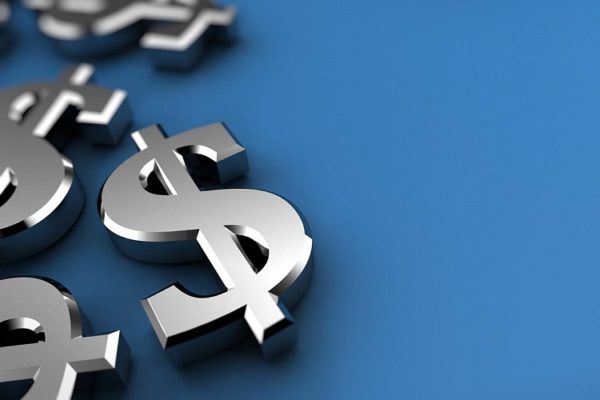 The Era of Electronic Way Bill Is Here: Pros and Cons of eWay Bill 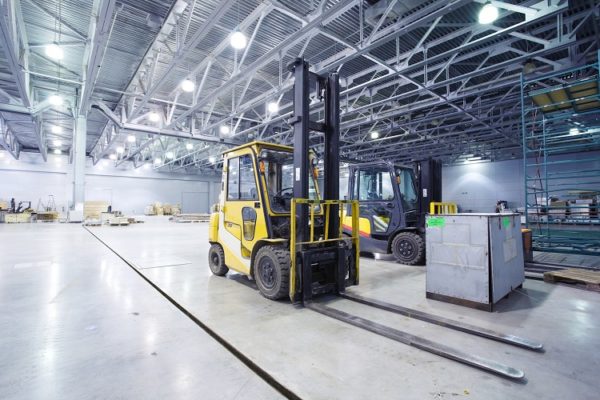 The Advantages Of Installing Safety Flooring In Your Place Of Business IN Swindon. 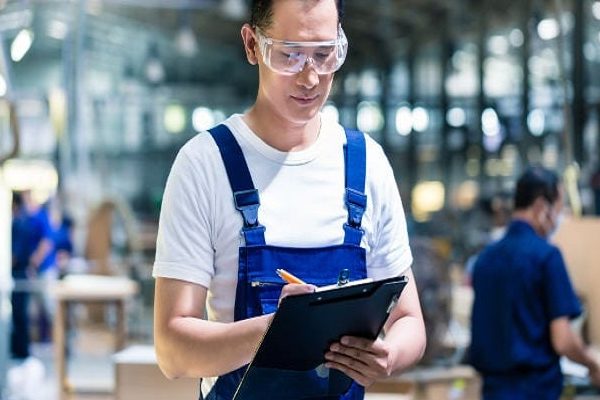